It’s good for you, babe. You’re feelin’ alright… Well you just roll over, and turn out the light….

Not sure why that Kris Kristofferson/Barbara Streisand song is in my head, but it is. Probably to help distract me from an utterly useless nap the girls took almost two freakin’ hours to indulge in. Beenie took off her diapers and pissed all over the corner of her crib and blankets (even “Pinky”, her most beloved pink fuzzy blanket). This event must have gotten her all riled up, and Mimi, too.

Is it my fault? I took out the matching training potties yesterday and put them in the bathroom to see what they’d do. Of course, Mimi squealed with glee… “PEE PEE!” It is one of her all-time favorite words, and removing her diapers is one of her all-time favorite acts. Beenie loved the little red potties so much she refused to leave them. And now their presence is a new obsession for her, facilitating ripping off her pull-up diapers and running toward the bathroom all day long. Nobody has actually pissed or pooped in the tiny toilets yet. It will happen, tho. Since they will be two tomorrow, I figured it was time to open the Pandora’s box of toilet discussion, and whatever that encapsulates.

Potty training, or rather, potty learning as the more recent parenting books refer to it, is as much about my willingness to let go of being in charge of their excretions as it is them being ready. I’m not kidding. And to a certain extent, they are ready. Not completely, but they are exhibiting a desire to control or let me know what’s going on with their diapers. There is much removal of the diapers, which leads me to believe they don’t like how it feels to have pee and poo in there. There is also a part of me that would like to be able to put them in a daycare type situation with them able to go to the bathroom independently. And they will be going to daycare in a year or less, so now is as good a time as any. There is no pressure. Just potties.

The washing machine is making some very loud and scary sounds in the basement right now… I wonder if there is a problem with the amount of pee pee sheets and blankets I am washing. It is quiet again… Whew!

I was feeling desperate when I came up from the laundry area in the basement ten minutes ago. I went downstairs to escape the sounds of Beenie still making a half-assed ruckus in their room. She wasn’t upset, just winding down. But it doesn’t matter — the sound of their voices when it is naptime is in direct violation of naptime rules and regulations. There will be no utterance of a word or sound during naptime. Said napper will immediately go to sleep the second their mother puts them in bed and will sleep soundly for at least three hours with no interruption. Those are the rules, man. I didn’t make them up. I just enforce them. Oh, if only it were… 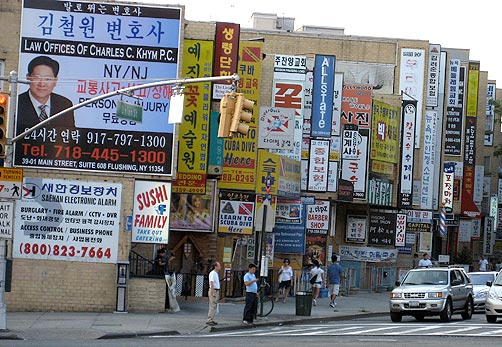 I was just thinking about the very short trip I took BY MYSELF to New York in late June 2008, a mere three months ago. I wanted to remember what it was like to be on my own. Sure, it was only 48 hours sans family, but those few precious hours were extremely focused, sometimes on nothing more than where my next Pinkberry yogurt was coming from. But my focus was different than usual. Not scattered, not like my attentions now. Nobody needed anything more from me than for me to be me. What a relief! I’m going to think about that trip some more, and try to remember the spiritual place I got to that had the sliver of just me in it. Cause I can’t remember what I was like before all this. I wonder if I used to be interesting, or intelligent. I wonder if I thought about things other than urine and the containment of it and poo. I cannot say with any certainty anything about anything. Except that the girls will be awake in 45 minutes if I’m lucky, and the kitchen is a total pigsty, even to me, which is saying something. These things I know.

Maybe we’ll make it to the playground this afternoon.