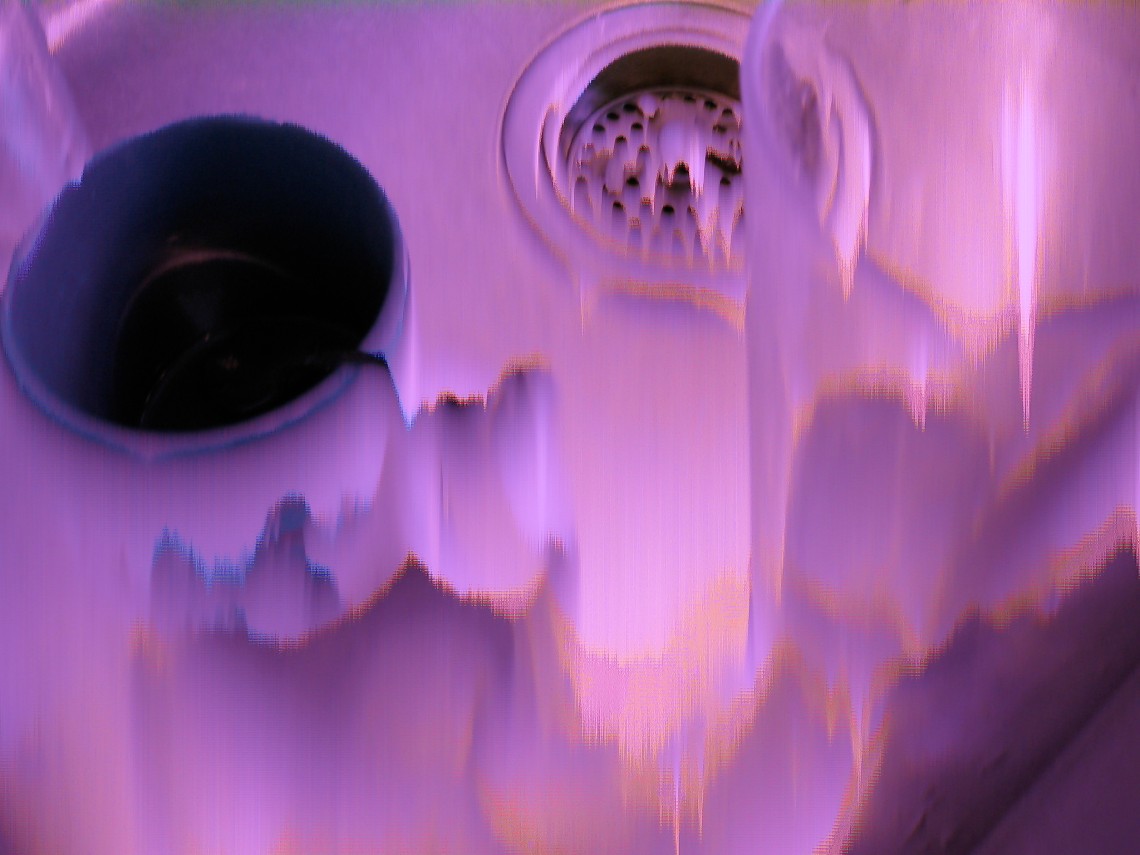 Cup of coffee #1 was this morning. It is 3:15 p.m. now and the girls are entering their second hour of nap. I am writing to you from my laptop, which has been out of commission for the past two or three weeks. The amount of time is unimportant, tho. Lots and nothing has happened. My little therapy blog hasn’t been here for me. Not at my beck and call, anyway. Is that right? Beck and call? Or is it beckoned call? Are either of those right? I could look it up somewhere, but don’t want to waste a precious second distracting me from this, now. All I ended up losing from my computer were my applications (YIKES!) which were gifted to me from a past freelance project, so they are gone gone gone. I don’t have any way of getting others, at least if I do have a way, it has not been revealed to me yet, so my images might look like shite for a while. Hubbo has Photoshop on his computer so if I’m really feeling like I have lots of time to edit images, things might look better. Whatever. At least my images and documents are back. BACK IT UP.

So, what’s happened? Living an almost analog lifestyle for the past few weeks has been good for me. I’m still writing in a notebook, but it dosen’t quite have the rush that a blog with stats has, you know? Still, you gotta keep on keepin’ on. My eyesight was starting to seem a little funky, which I believe had to do with looking at my computer all the time, so it was good to step back from that. There has been some progress in potty training/learning land. Beenie has been peeing in her potty. Mimi sits on hers, fully clothed and says “pee pee!” but hasn’t actually urinated in the potty yet. But she sure has peed on the bathroom floor, two feet from her potty, after sitting on her potty for fifteen minutes. You know what is hard? Potty training two two year olds at the same time who are at different levels of potty maturity. I know the end game will be freedom from a few hundred dollars a month in diaper and wipe costs, which will be excellent. It will happen. Even idiots eventually learn to use the toilet. My girls are no idiots. They are geniuses. Not that I am partial at all.

Last week I was finally able to get my painting space, aka FOUR HORSESHOES STUDIO, aka Esha’s garage, to the point where I can start painting. Gotta pick up a few more clip lights, the kind I once had tons of and now can only find one. I think the next piece I am going to pursue will be a landscape of one of my favorite meals. Since I’m writing about food for my other blog, I take lots of pictures of food, so the subject matter is in my head. Luckily I have many favorite meals, so there should be plenty of fodder until I get into my next artistic rut. There’s always another one.

Girls are on super chatty overdrive right now. Putting words together, sometimes in English, which is always exciting. Beenie is still a little aggressive with Mimi, which is infuriating, still bites her, which I am at a loss of what to do other than get really pissed and put her in time out in her crib (the only contained place in our house for such things). When will it end? She’s been biting for over a year now. Which is really screwed up. Simultaneously, she makes sure Mimi is getting what she gets in terms of toys, food, whatever it is. She likes to feed Mimi. They have a strange relationship. I don’t mind most of it, just the violent parts. Toddlers are weird. I’d like to see, and this sounds f’d up, Mimi beat a little more on her sister, or at least scare her somehow. Just so she would understand that she can’t walk all over her. For a while Mimi would pull Beenie’s hair so hard she’d be on the ground howling. I thought to myself, well, good! I don’t condone violence, mind you. I just want there to be a little balance. I hope I’m not doing something terrible in terms of child rearing to make Beenie agressive. I don’t hit either of them, though after a recent biting incident I kind of lost it and slapped her arm. But that was all I’ve ever done. I do yell a bit when things are getting out of control. I have twins, for chrissake! It’s a wonder I haven’t lost my cottonpickin’ mind!!!

I will stop now.