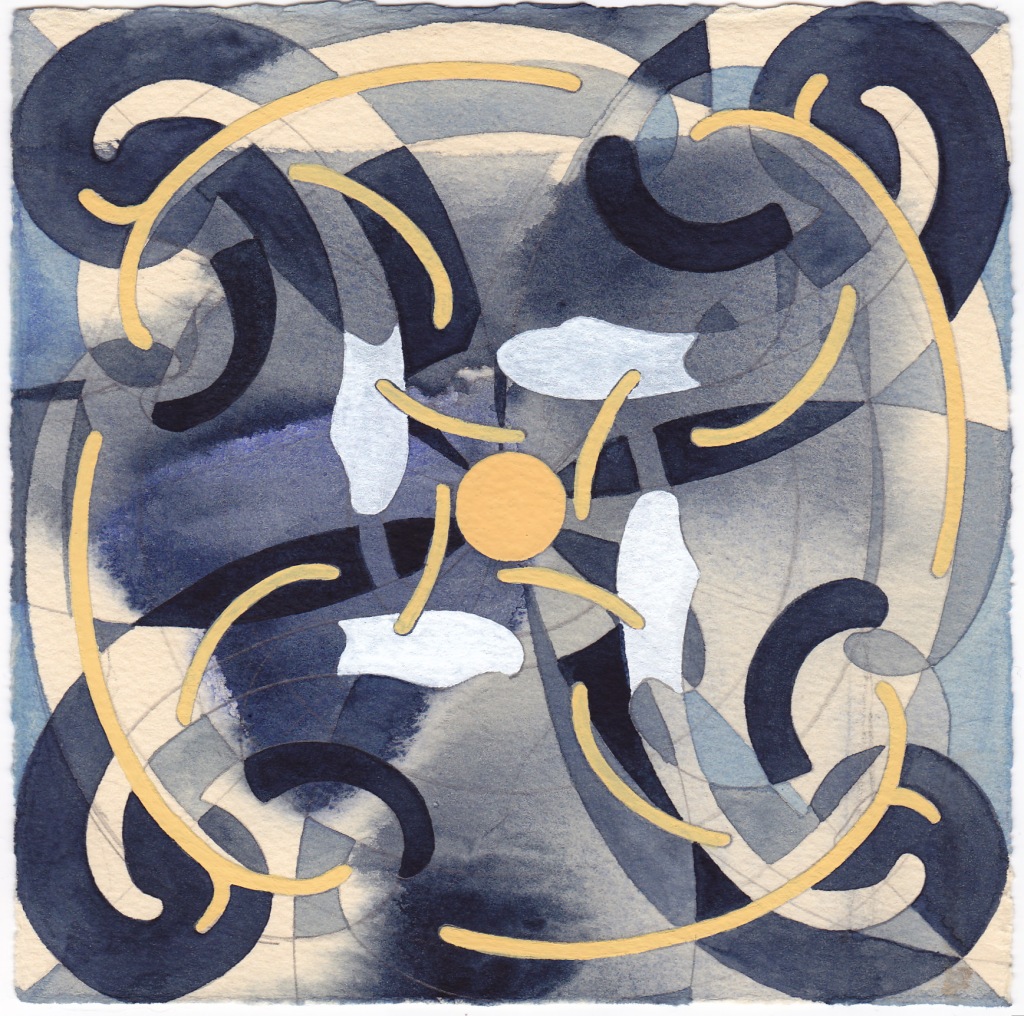 Supposedly this is the four hundredth post for 20/20. I just realized I’ve been doing this since 2008 — six years? I can’t remember what I’ve been doing for the past six years. I mean, sure, I had some kids. But two gigantic pre-tweens ate them and stole their bedroom and all of their stuff. They’re trying to pass for my darling daughters Mimi and Beenie, but they’re not fooling me.

I’ve been contemplating the inevitability of the “Birds and Bees” speech. I’d like full diagrams for this presentation. Don’t want to be accused of leaving anything out. Just when I think they’re too young for it, I’ll get asked a question like “Do you have to be married to have a baby?”. The answer was “No. Absolutely not.” But that kind of question deserves elaboration that for some reason I am not ready for. Because what information I share with these curious youngsters is guaranteed to be passed on to their school chums, and I don’t want a bunch of pissed off parents blaming me for corrupting their innocent offspring. I’ve already heard pieces of some nasty shit a few of their friends talk about, and would kinda rather be the voice of science and reason on this. But they’re not even eight. And yet, people who joke about boobs, penises and vaginas as much as they do should probably have a solid foundation in this mess. Glob help me.